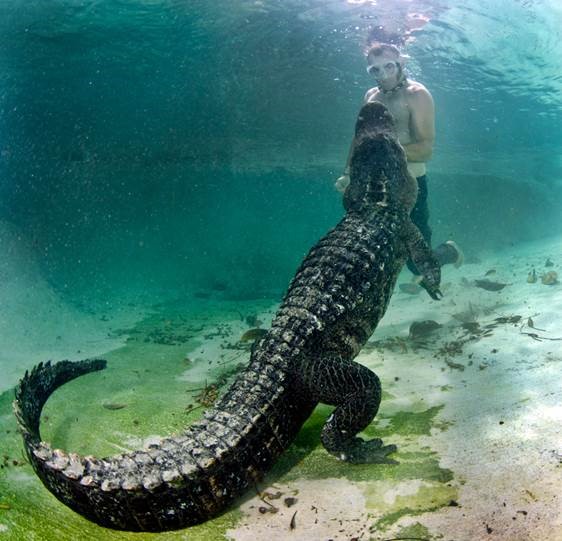 As a native Floridian, Chris attended college at Florida International University graduating with a degree in environmental studies. Working primarily in South Florida in tourism as well as research, he routinely works with native wildlife from gators, crocodiles to venomous snakes along with non-native primates and even penguins. His experience has attracted the interest of numerous television networks (CNN, NBC, Discovery channel, Travel channel, E!, and many more) but most notably as a character on the series GatorBoys.

Photography has been a central part of wildlife encounters with award winning images featured in several books, magazines, and art galleries. The wildlife in the Everglades remains his primary inspiration enabling him to take a hands on approach with the local gators and snakes while capturing unique perspectives of these potentially dangerous creatures. 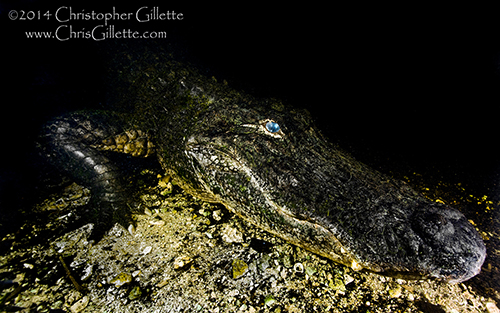 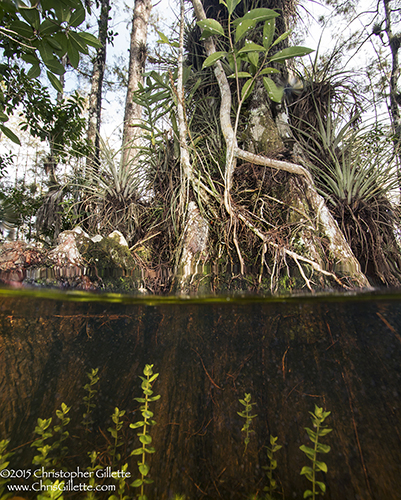 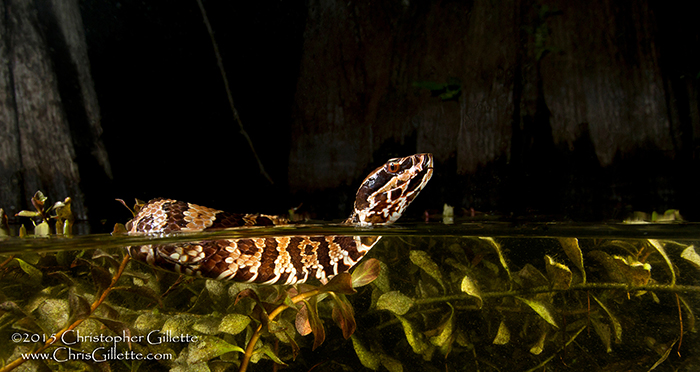